I'm releasing my new website built with Gatsby*. I've been working on this rebuild for a while but now I managed to find time to complete the project. It's still a prototype but I wanted a blog desperately.

It's been ages I wanted to write again but I was always postponing. I wanted to create a solution where I posted on my website and then republish the same content on Medium and Dev.to as well... it seems to be the best approach to reach out a lot of other developers out there. Not sure if I'll have interesting things to say but I'll do my best to share some things I know here and there 😉

*The first version of this blog was actually with Nuxt.js but I decided to use Gatsby because I wanted to give it a try. I can't really say if it would be easier with Nuxt or make any real comparison, but I'm just leaving this comment here in case someone gets curious about my choice.

Downsides of the new build

As I mentioned, this is still a prototype that I managed to push live. I mean, I took my static HTML website and just started rebuilding it on Gatsby. I tried to take shortcuts (yeah, sometimes we do the things we preach not to do) and ended up with a working blog that may or may not work well for SEO. But for lack of time, I had to kill two things I liked about my previous build:

Both of them use canvas and I simply didn't have much time to investigate how to handle the interaction with React. I will, at some point, get back to them, but I also tried to optimise the website and I know for a fact that my interactive background was leaking memory (there, I said it!). So, for now, those nice to have things are on hold... 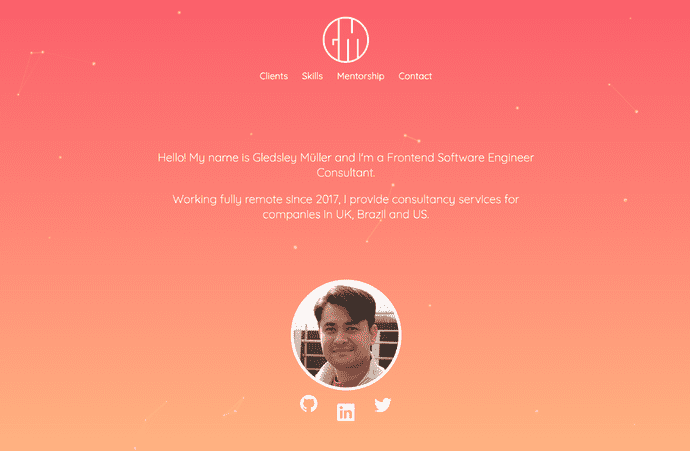 I still miss the tree though... that was not really my code and I'll have to refactor it to make it work properly here. That's a Sunday maybe item for now... 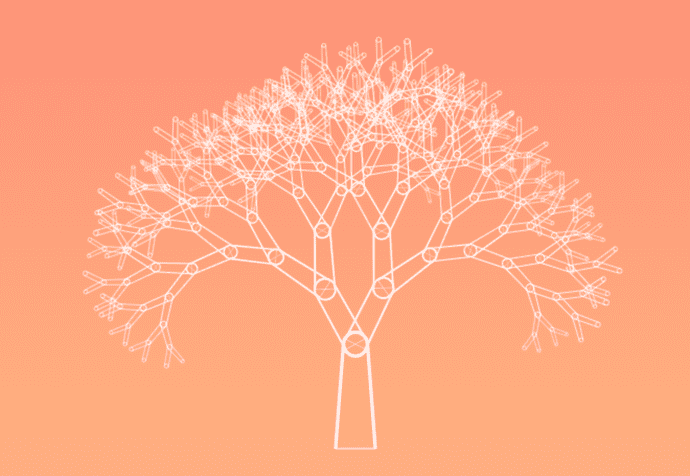 Upsides of the new build

My first goal was to be able to publish some articles in little time, using my own website and keeping my – previously handcrafted by me – designs with some tweaks. So, that has been accomplished. The second goal was to publish these stories on Medium and Dev.to... that will only be possible once I do publish this and test the SEO side of things of my build...

In regards to my mentorship page, I've been officially mentoring some devs for a couple of years now and I'm planning to make this program a bit broader, if possible. For that, I'll need a dedicated page so... mission accomplished in that sense 🎉

Well, now it's time to push the button and see how it goes 😱